David G0VZV operated portable from land adjacent to St Catherine’s Lighthouse (ENG 143) with the permission of The National Trust. Permission to operate on site was refused, as in 1998 a Differential Global Positioning System (DGPS) was built, one of six such reference stations maintained by Trinity House. Additionally it is a weather reporting station for the Meteorological Office. 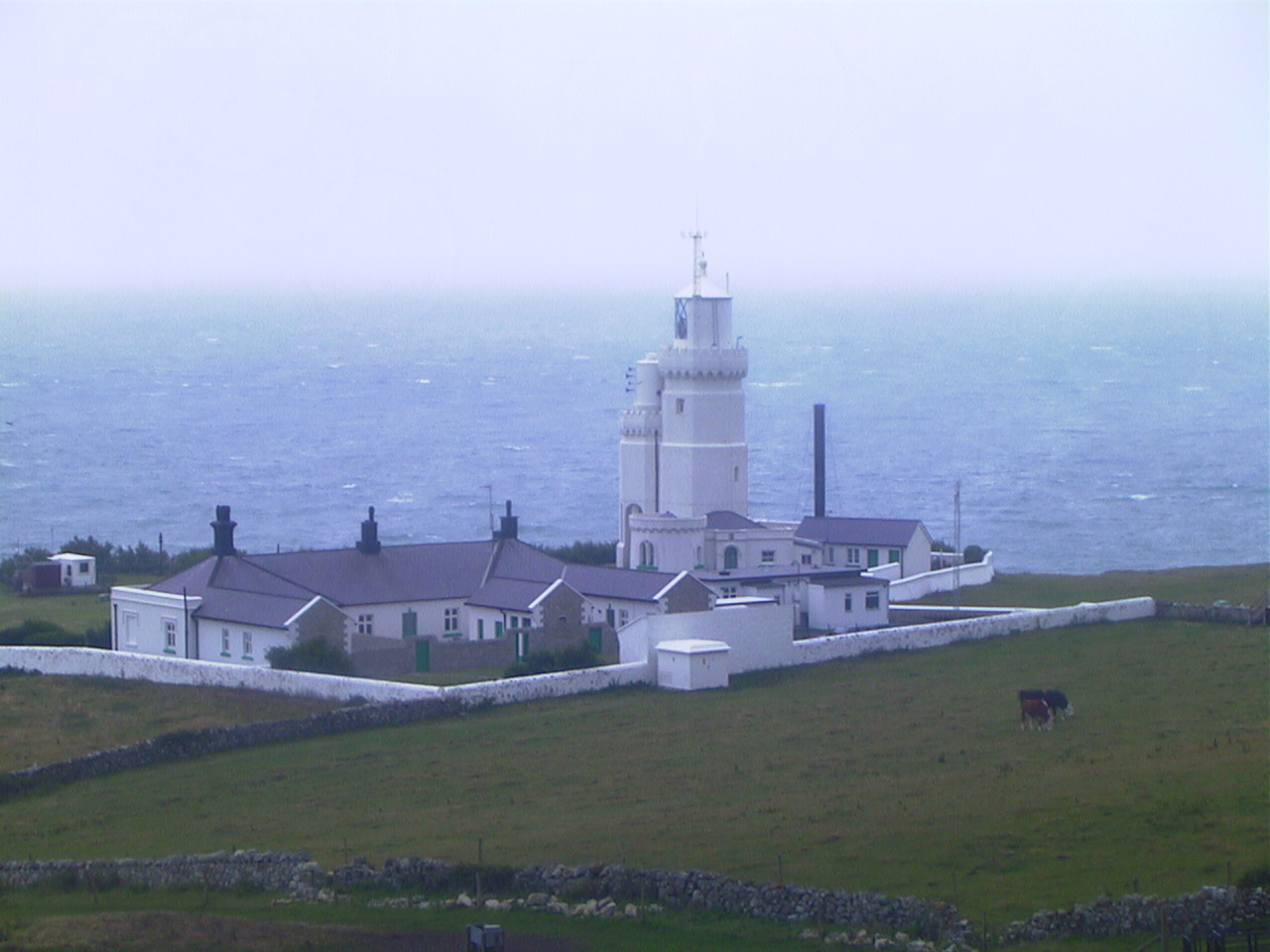 David and Ray M3MEM used Ray’s 4-ton Bedford army vehicle as their home for the weekend. Access down the narrow lanes was tight at times, so it was with some relief we arrived on the Friday afternoon and began setting up. Despite poor weather forecasts for Friday and Sunday the WX remained good throughout.

The rig used was an Icom706 IIG, and we ran 100W aided by a footswitch and a mobile neck microphone which enabled hands-free operation. This was a great asset, especially when the operator was also logging. Ray’s military Tactical antenna was employed at the outset, and found to give good all-round coverage, with the advantage that it matches well on all bands except top-band. David’s nested inverted V dipole antennas also performed well, especially for 40 metre UK and near-continental operations. Computer logging worked very successfully, with Win-EQF making life easy throughout the weekend and afterwards, with the printing of QSL labels.

Band conditions were found to be quite variable, with heavy QRM on 40 metres making life very difficult. At times one or two QRO stations were very wide, occupying a bandwidth of as much as 7 kHz. Additionally, on the Saturday a 20 metre contest seemed to dominate the only other available band making operations virtually impossible. When we had to close down on the Sunday afternoon, however, stations were piling in and we could have worked many more before the deadline. And despite the difficulties we experienced on the Saturday, 507 contacts were made, and 48 DXCC countries worked including VK, PY, VA and VP8 on 14 MHz.

My thanks to Ray for providing much of the gear, helping with the logging, making numerous cups of tea and coffee and remaining positive on Saturday when I felt like chucking it all in and going home!