Family Graves not in Wargrave (Pre-branch)

Apart from the six known burial sites at St Mary's, Wargrave, there are tombstones at Shiplake, Ipsden and Rotherfield Peppards. Other graves relating to those people documented within the current branches may be accessed via hyperlinks from the relevant branch text. 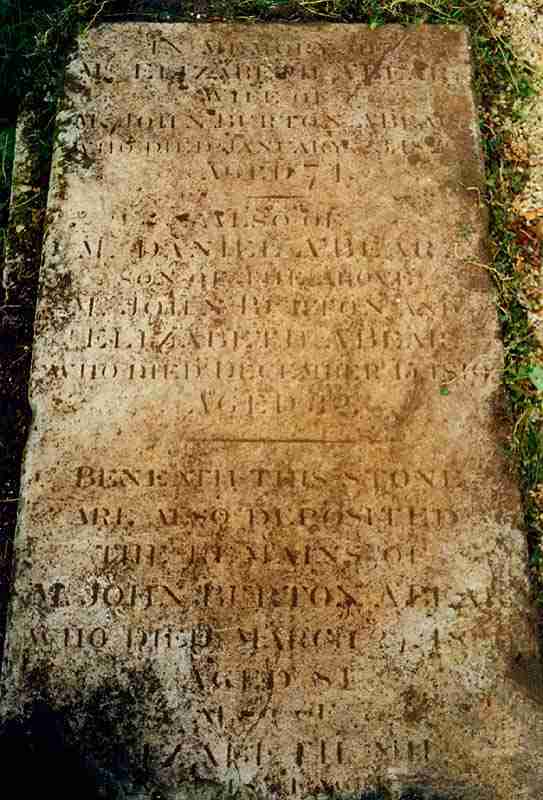 For further information click on John Burton A'Bear and Elizabeth and Daniel A'Bear.

Not far from Wargrave is the village of Ipsden. Here in St Mary's graveyard lie the remains of John A'Bear (1775 - 1845) and his wife Sarah (nee Stevens) (1775 - 1840). The grave is surrounded by wrought iron railings and was found to be greatly neglected. 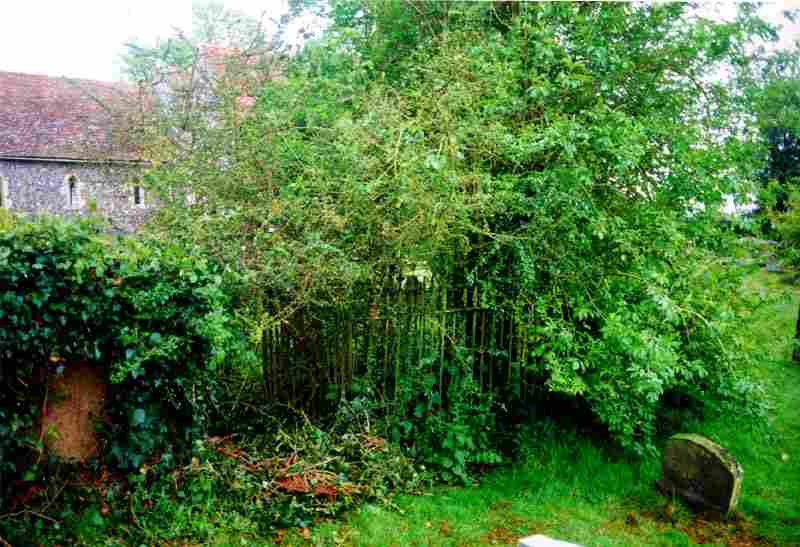 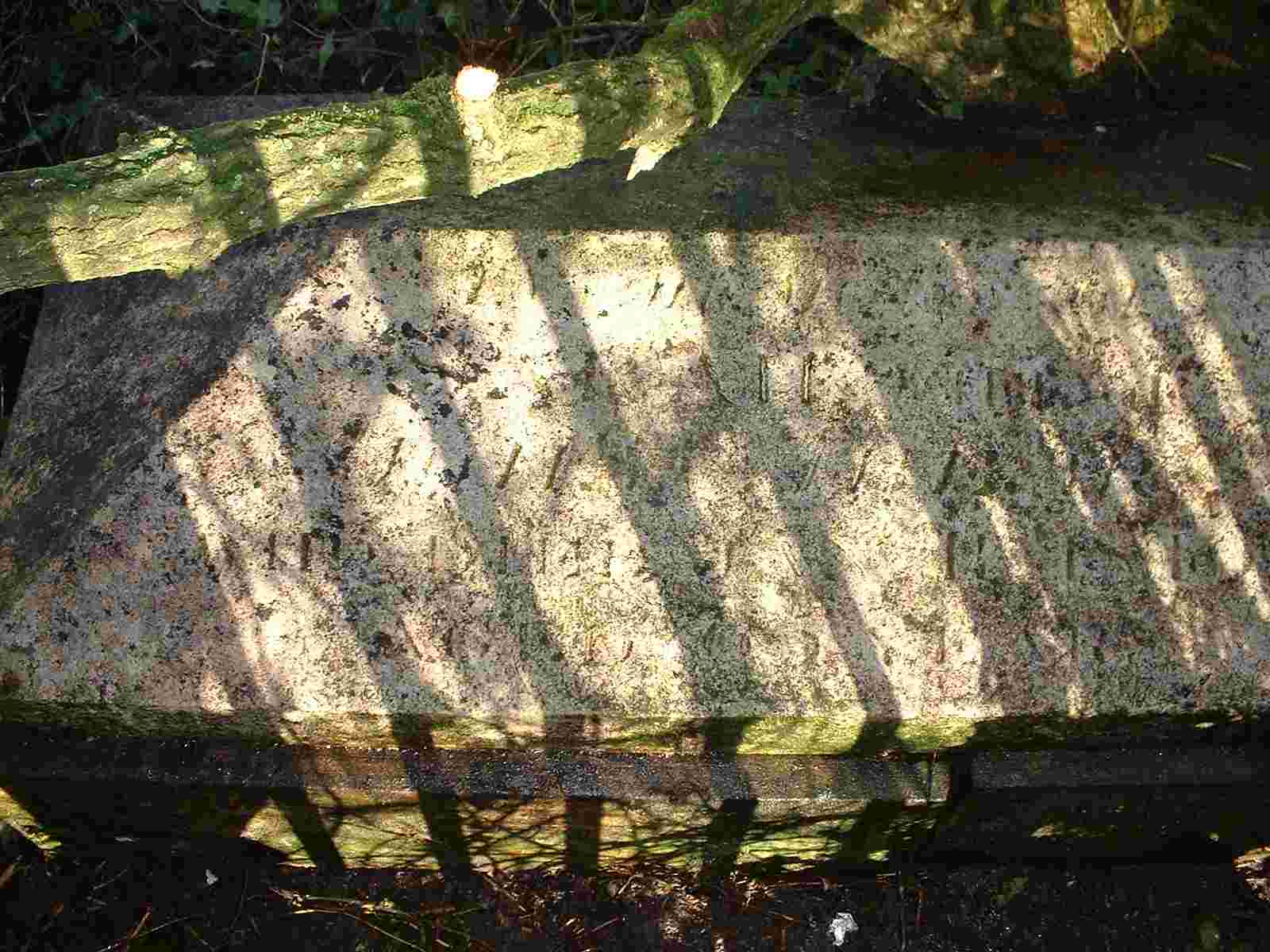 and by the side of this inscription: 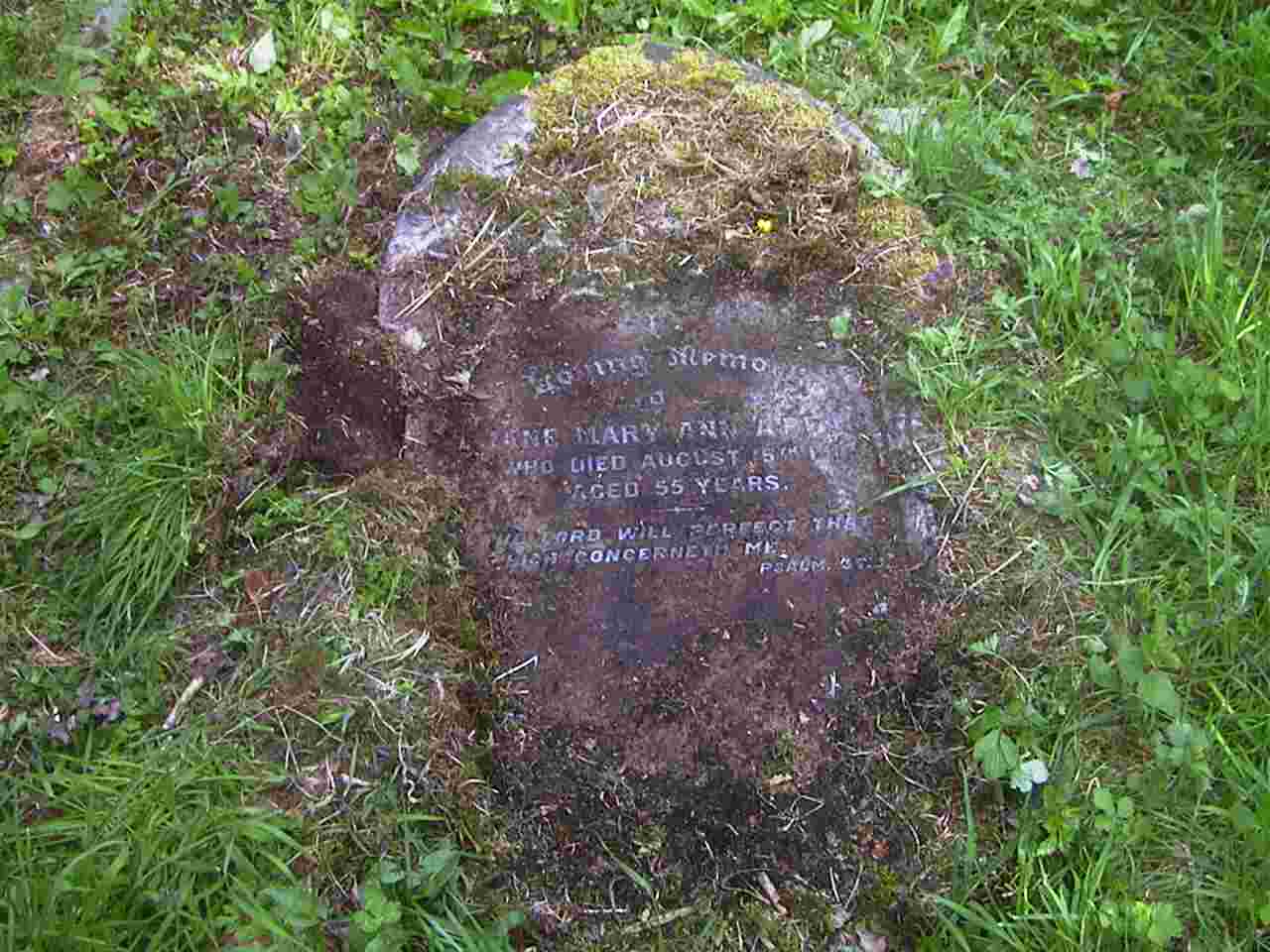